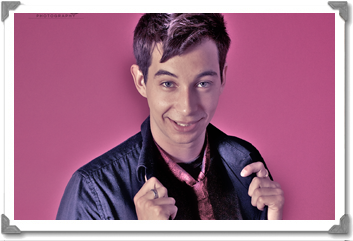 Drew successfully completed Grant MacEwan University’s Performing Arts Program, as well as iSTARS Audio/Video Artist Development for the Stage/Studio/Camera with the creators of Canadian Idol. He has performed and stage managed, designed sound and teched, musically directed and produced, as well as written and composed for such theatre companies across Canada as Kimberley Summer Theatre, The Gold Fever Follies and Toronto’s Kokus Kompany. In addition, in 2013 Drew produced, directed, and designed the music for Kokus Kompany’s original musical NUMBERS which won the “Broadway World Award’s Best Community Theatre Production 2013” in Toronto. Drew makes music, musicals, and movies as a Composer/Producer/Performer/Media Artist in Toronto. This is Drew’s fifth season creating original music for the Follies.