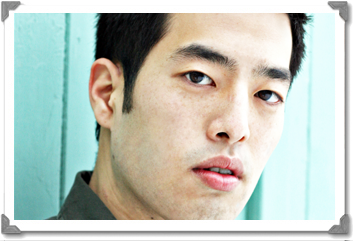 A performer, stage manager, music director and educator based in Victoria, B.C., John has trained at Neptune Theatre’s Pre-Professional Training Program in Halifax and at the Canadian College of Performing Arts in Victoria. As a founding member of Once Upon a Theatre Collective in Halifax, he has composed and music directed 11:11 as part of the Atlantic Fringe Festival and Liverpool International Festival in Nova Scotia. Appearances on stage include: Georg in Spring Awakening (The Belfry Theatre), Henry in South Pacific in Concert (Pacific Opera Victoria / Victoria Symphony Orchestra), Man 2 in Robinson & Crusoe (Kaleidoscope Family Festival) and Wong Sam Mo in Harmonious Interest(Victoria Symphony Orchestra).

This is John’s fourth summer working his magic with the Follies’ musical arrangements.